All local games fixed for this weekend have been postponed due to the weather forecast.

The list of games that remain fixed are as follows; 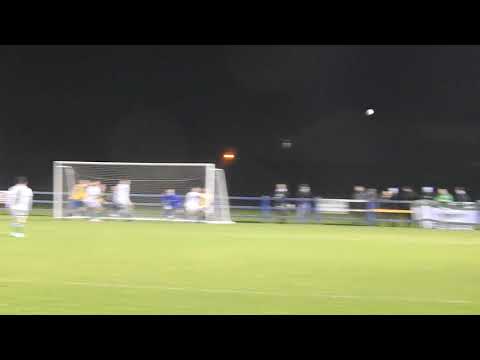 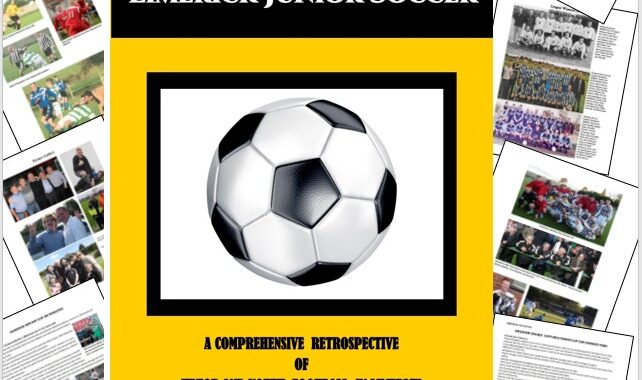 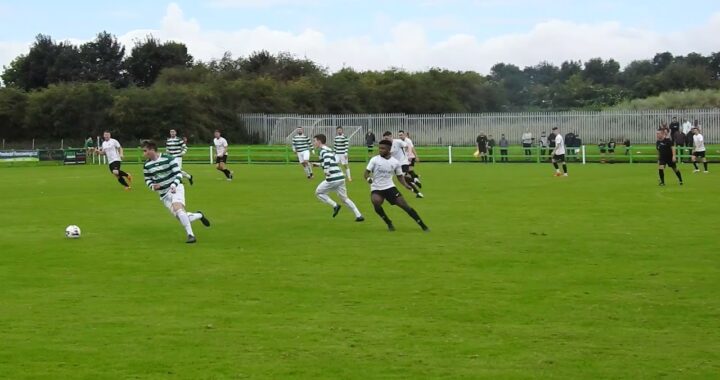