Deep sadness and shock hangs over the Limerick soccer fraternity with the news of the overnight sudden death of Hyde Rgs manager Adrian Shine.
Adrian was one of the most popular personalities in the local game, well able to hold his own in the heat of battle, and well able to leave it all go at the final whistle.
A classy player in his own right togging out with Hyde Rgs, Janesboro, Star Rvs and Caledonians to name a few of the sides he assisted.
When his playing days ended he drifted back to Hyde Rgs and proved a huge asset in the clubs efforts to get back some of it’s glory days. Adrian assembled a very good squad and managed the club to a League and Cup double last season.
While he leaves a huge gap to fill in the Hyde ranks it is nothing compared to the loss felt by his loved ones.
He was first and foremost a family man and his love for and dedication to his family was obvious for all to see.
To his wife Teresa, sons Darren and Evan, mother Breda, father Liam and extended family and friends we offer our deepest sympathy 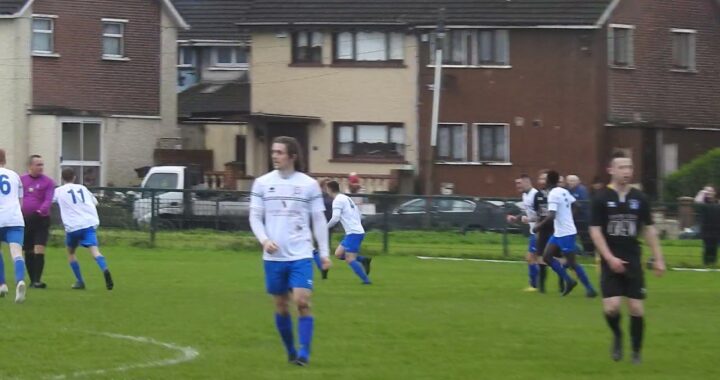 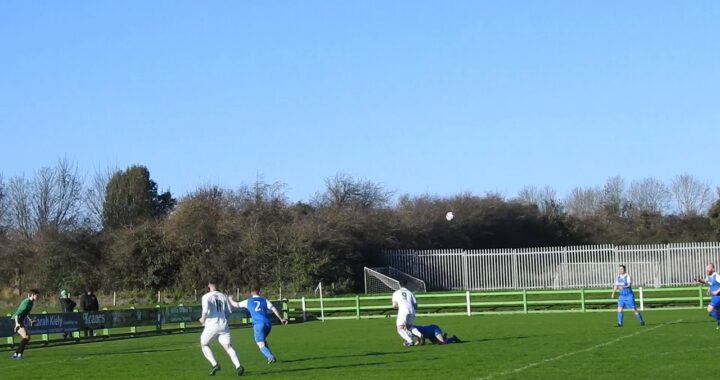