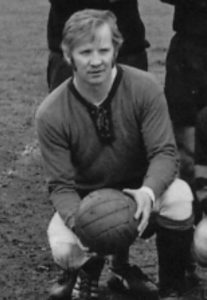 The sad news of the passing of Vinny Prendergast robs the City of a Soccer legend.
Anyone lucky enough to have seen him play will remember a goalkeeper with cat like reflexes who won everything he could in Junior Soccer.
Part of the Caledonians team that won the FAI Junior Cup in 1970, he also went on to win Munster Junior, and numerous Leagues, Lawsons, Leonard, Cromer and Saxone Cups.
He was also part of the winning Oscar Traynor Team of 1971/72 and also played League of Ireland with Limerick.
Trophies and awards only told part of the story however as Vinny offered advice, coaching and friendship to numerous players throughout his career.
To his wife Molly and family we offer our deepest sympathy 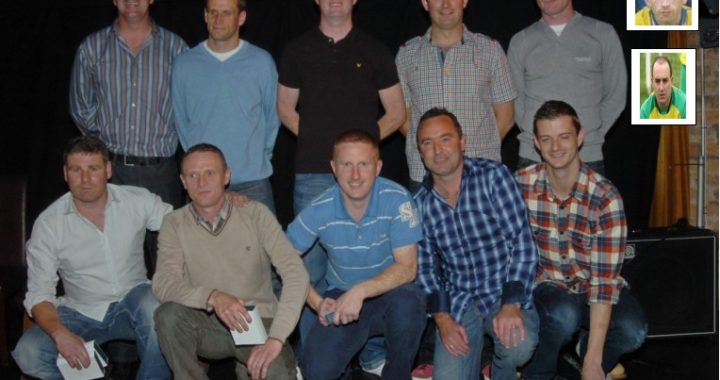 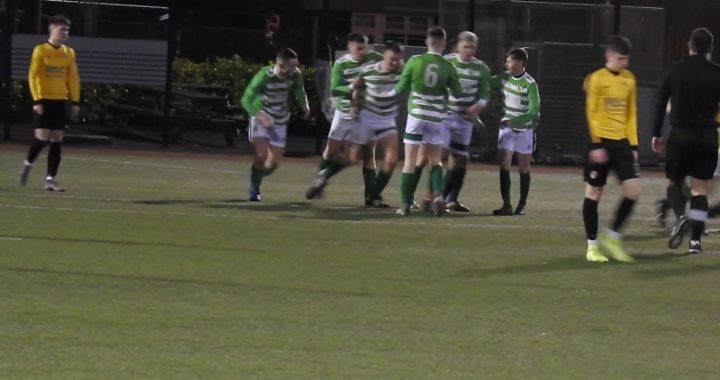